Question about the shadow trooper CRL 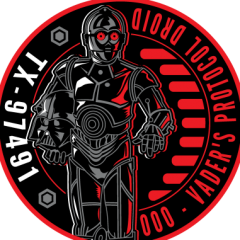