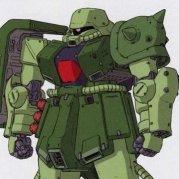 By ImperialZaku
June 4, 2020 in Shadow Scout